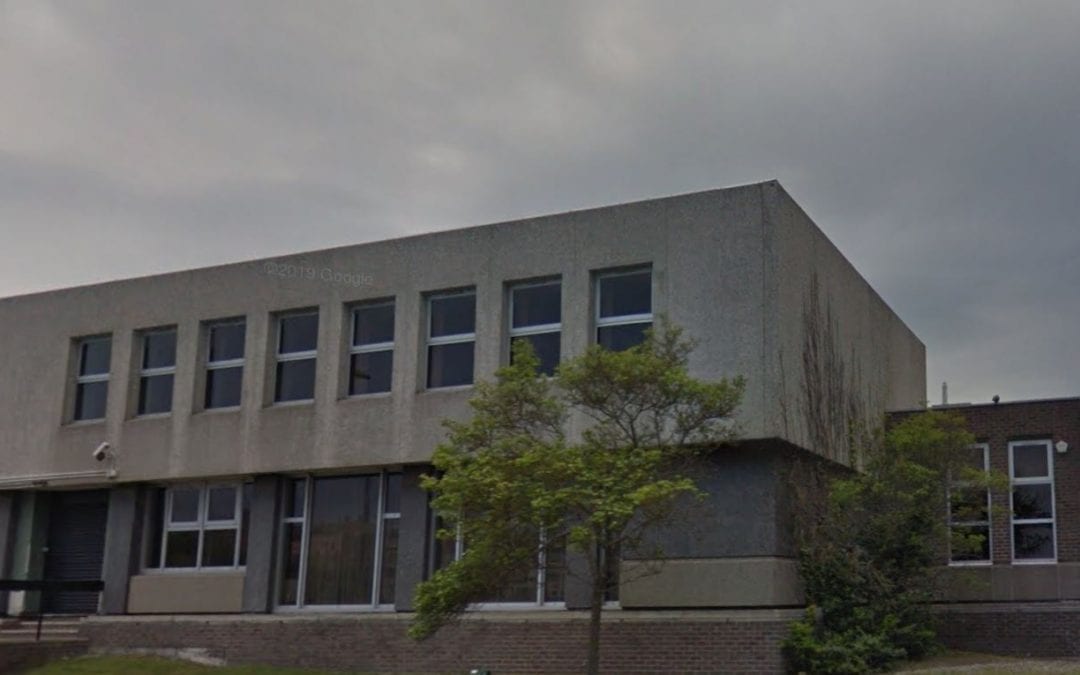 Carl Millar was instructed by Mr D who faced disqualification for a minimum period of six months under the totting up provisions.

Mr D’s primary concern was that if he were to be disqualified for the minimum period of six months, then he simply would not be able to continue to work and would lose his business.  This would have the consequence that he and his wife would not have an income as his wife was an employee of the business.  He was also concerned that two other employees would be in a position that they would lose their jobs and they had families to support that were financially reliant upon the income from their work.

Mr D is a professional foot trimmer and there was also a concern that his clients would be affected as they depended on his business.

The Court accepted all of these circumstances and found exceptional hardship and therefore Mr D was not disqualified from driving for the period of 6 months.