What happens if I get caught drink driving? 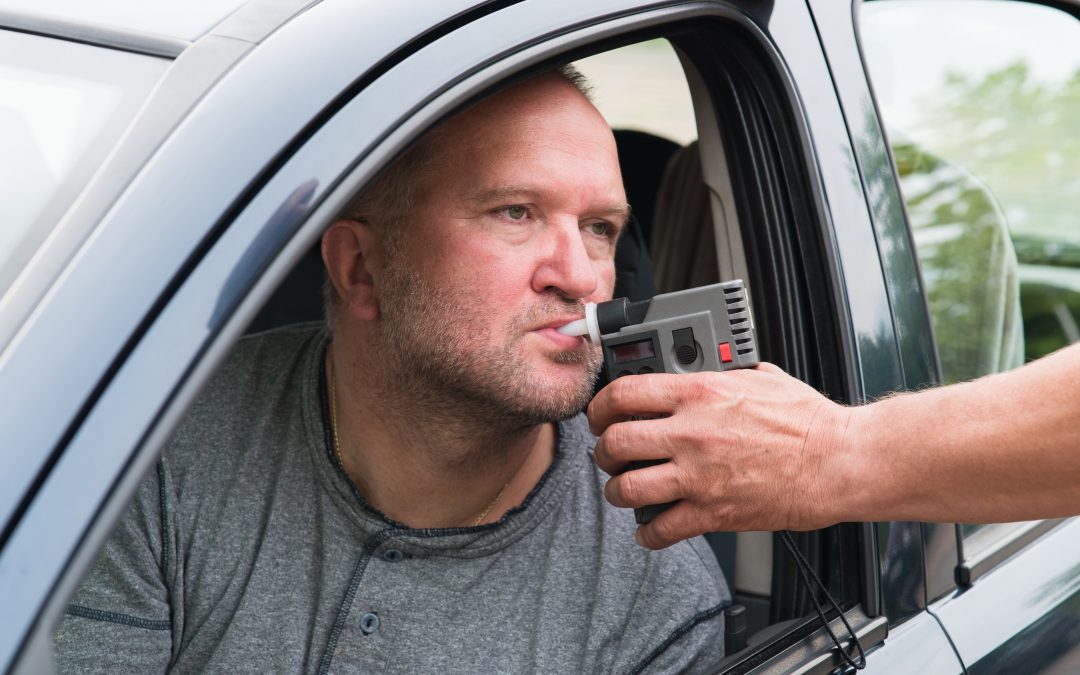 If you’re caught drink driving in the UK, the punishment can vary depending on how over the limit you are.

Punishments can vary between a twelve-month driving ban or a substantial fine. And in extreme cases, imprisonment. If you’ve been prosecuted. Or currently facing prosecution for drink driving, we can tell you everything you need to know.

Can you go to prison for drink driving?

The short answer to this is: Yes.

But the severity of your sentence will vary, depending on the circumstances of your case.

The different types of drink driving punishments include:

Driving the vehicle while under the influence

Should you start the car and drive, the punishment is much more severe.

Refusing to provide a breath, blood or urine sample

If you are arrested for drink driving and refuse to provide a specimen.

Causing death by driving while under the influence

As you would expect, the punishment for this is the most severe.

You may also need to attend a Drink-drive Rehabilitation Scheme (DDRS) to sit an extended driving test before your licence is returned.

Try our drink driving calculator to get an estimate of the type of sentence you can expect.

Get Started
Submit your case

How does the court decide how much my fine will be?

Fines are split into six salary-based sentencing bands, which are:

These bands are designed to make the fining system fair for low-income people compared to high-earners.

The more you earn, the larger your fine is likely to be.

What are the risks of appealing a drink driving prosecution?

Depending on the severity of the case, the Crown Court has the power to either uphold the current penalty or even increase it – which means you could end up with a larger fine or sentence.

If I appeal, what could happen in court?

If you appeal, aggravating and mitigating factors will be taken into account when the judge passes sentence:

If you’ve received similar convictions in the past, like:

The more likely you are to receive a severe punishment, like an unlimited fine or imprisonment.

Other aggravating factors can include:

Mitigating factors are when you accept that you’re guilty, but there are mitigating circumstances you feel the court needs to be made aware of. If the court is convinced mitigating factors should be considered, you may receive unpaid community service in place of a prison sentence.

To stand any chance of winning a mitigating factors plea, we strongly recommend that you employ the services of a lawyer who specialises in road offences.

Why legal advice is essential.

The best chance of winning a road offence lawsuit. Or receiving a lesser punishment is by employing a specialist solicitor’s services, like Keep My Driving Licence.

Our solicitors will review your case and give you the best representation possible.

If you’ve received a drink driving ban, fine or sentence, it’s not the end of the road. You may have grounds for appeal, and Keep My Driving Licence would like to defend you.

Not only do we look into the facts of your case, but we also explain every possible outcome and will support you when you need it most.

Get the legal support you deserve. Call us for free today on 0800 999 5535. Email carl.millar@millarssolicitors.co.uk or fill in the contact form below.

Have you got a question on motoring law you want the answer to?  Carl and our specialist team are here to answer your questions.

Why do I need a specialised solicitor?

A specialised solicitor has experience in defending clients appealing drink driving bans. They will also make an application to suspend your punishment pending your appeal.

How can a specialised solicitor help?

A road offence specialist solicitor, like ourselves, has vast experience with drink driving cases. In fact, we’ve helped previous clients have their convictions reduced or overturned completely.

How soon do I need to appeal my drink driving ban?

You must lodge your appeal within 21-days of the court’s verdict.

I think my ban was harsh. Can I appeal the length of the ban?

Yes, you can appeal the length of the sentence.

If you feel your ban was excessive for the crime committed. Or you think it was unjustified, you could have grounds for appeal.

A driving ban will affect the day to day life of myself and others. Can I appeal?

No. However, you can make a s.42 application for early removal of your driving ban at the 2 year anniversary of a driving ban of between 3 to 4 years.

How long does a drink driving ban stay on your licence?

A drink driving ban stays on your licence for a minimum of 11 years.

How does the appeal process work?

You can appeal a Magistrates’ Court conviction at the court where your case was heard, with your appeal being heard in Crown Court. During your appeal, the judge listens to the evidence after a fresh trial and will either uphold the original decision or find you Not Guilty.

You can also appeal the length of the sentence at the Crown Court.

We use cookies to ensure that we give you the best experience on our website. If you continue to use this site we will assume that you are happy with it.OkPrivacy policy