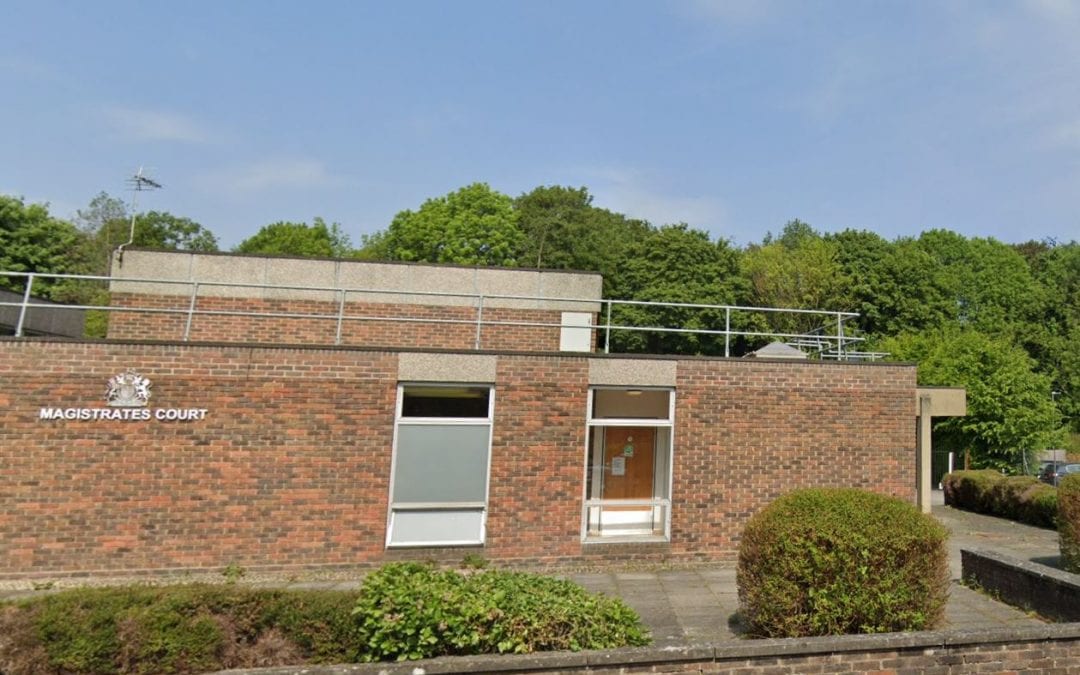 Carl Millar was instructed by Ms A who was facing disqualification for a minimum period of six months under the totting up provisions.

We had advised Ms A that her prospects of success for her particular exceptional hardship argument were not particularly good and we would therefore try for an outright ban for the offence alone, rather than the imposition of penalty points.  This would circumvent the totting up provisions whereby she would face the minimum period of disqualification of six months.  In the circumstances, the Judge was persuaded by the argument advanced by Messrs Millars Solicitors and she received a 14 day ban, instead of penalty points and a six month ban.