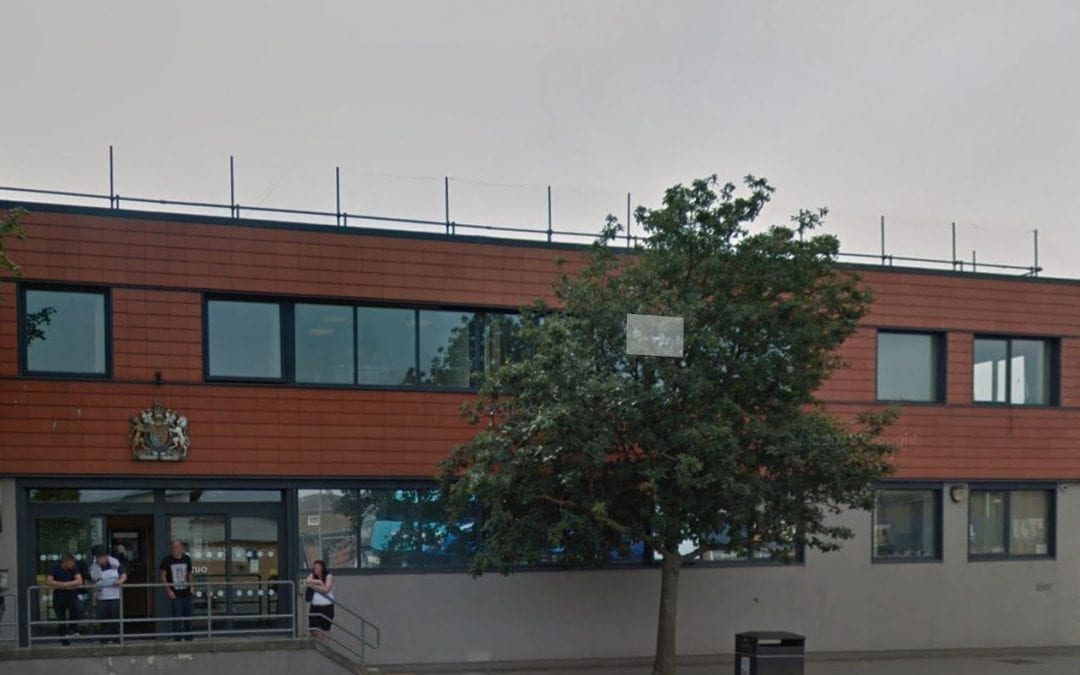 Carl Millar from Messrs Millars Solicitors was instructed by Mr T who faced a disqualification for a minimum period of six months under the totting up provisions.

Mr T received 6 penalty points on his driving licence for failing to furnish information.  Unfortunately, Mr T had 6 penalty points endorsed on his driving licence at the time of the incident.  This meant that he now had 12 penalty points endorsed on his driving licence.  He therefore faced disqualification for the minimum period of 6 months.  Mitigation was advanced on his behalf explaining to the Magistrates that any period of disqualification would cause exceptional hardship.  Evidence was produced before the Court that Mr T would lose his job in the event of a driving disqualification.  He already paid maintenance to his son in the sum of £300 a month, and he would not be able to support his son in the event of a driving disqualification and subsequent loss of income.  This would cause exceptional hardship to his former partner and to his son.  The Court accepted exceptional hardship and he was not disqualified from driving.