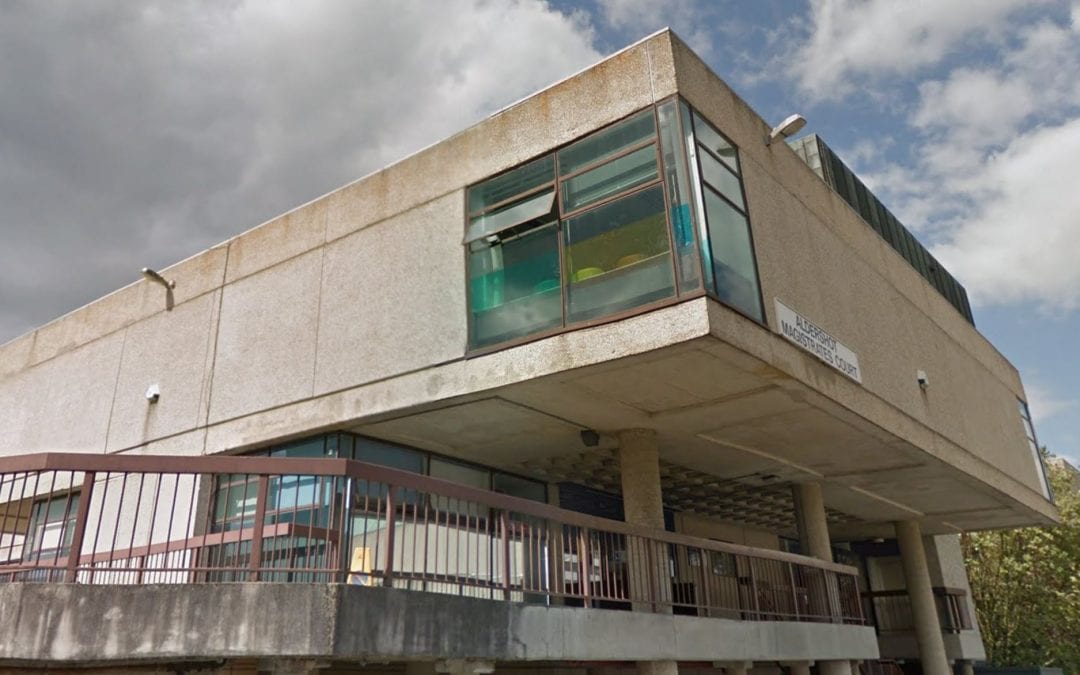 Carl Millar was instructed by Mr DC who faced a minimum period of disqualification of six months under the totting up provisions.

Mr DC was travelling at 72mph in a 40mph speed restriction area when he already had 9 penalty points on his driving licence.  He was advised by Carl Millar from Messrs Millars Solicitors that he did not have good grounds for an exceptional hardship hearing.  We explained that we would try and persuade the Court to disqualify him outright for the offence alone, and therefore this would circumvent the possibility of the minimum period of six months disqualification under the totting up provisions.  The Court were persuaded by this argument and disqualified him for a period of 7 days for the offence of speeding.  Mr DC was delighted as he could have received a six month disqualification under the totting up provisions.