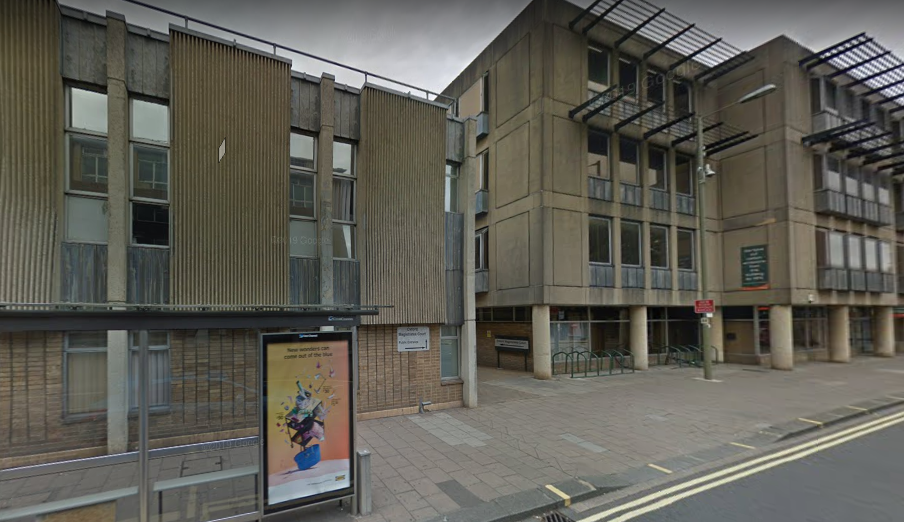 Carl Millar was instructed by Mr D who faced a driving disqualification for speeding at 66mph in a 30mph speed restriction area.

Mr D had been advised that the Magistrates Court Sentencing Guidelines stop at 60mph for a speed of 30mph.  He was therefore literally beyond the scales of the guidelines which suggested 6 penalty points or disqualification of up to 56 days.  At all costs, Mr D wished to avoid a driving disqualification as this would have an immediate impact upon his ability to continue with his job.  The Court accepted the mitigation advanced by Messrs Millars Solicitors and 6 penalty points were imposed instead of a driving ban.