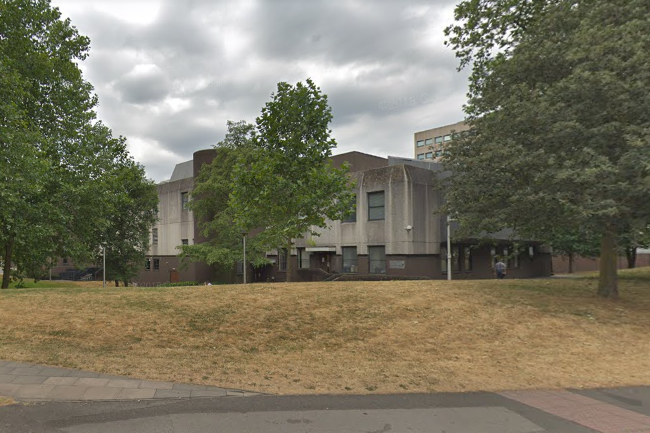 Carl Millar was instructed by Mr H who faced disqualification for a minimum period of six months under the totting up provisions.

Mr H was travelling at 67mph in a 50mph speed restriction area and he received 4 penalty points for this offence.  Unfortunately, he already had 9 penalty points on his driving licence at the time of the offence.  Exceptional hardship was advanced whereby Millars Solicitors explained that Mr H would lose his job as a result of the disqualification.  He did not have any transferrable skills and his work over the previous 15 years revolved around him being able to drive a motor vehicle.  This would have impacted upon his family as he was the main breadwinner in the home.  The Court accepted that without the ability to earn an income then Mr H would face repossession proceedings as he would not be able to pay his mortgage and his wife’s income alone would not cover the mortgage payments.  Naturally, Mr H was delighted with the outcome.