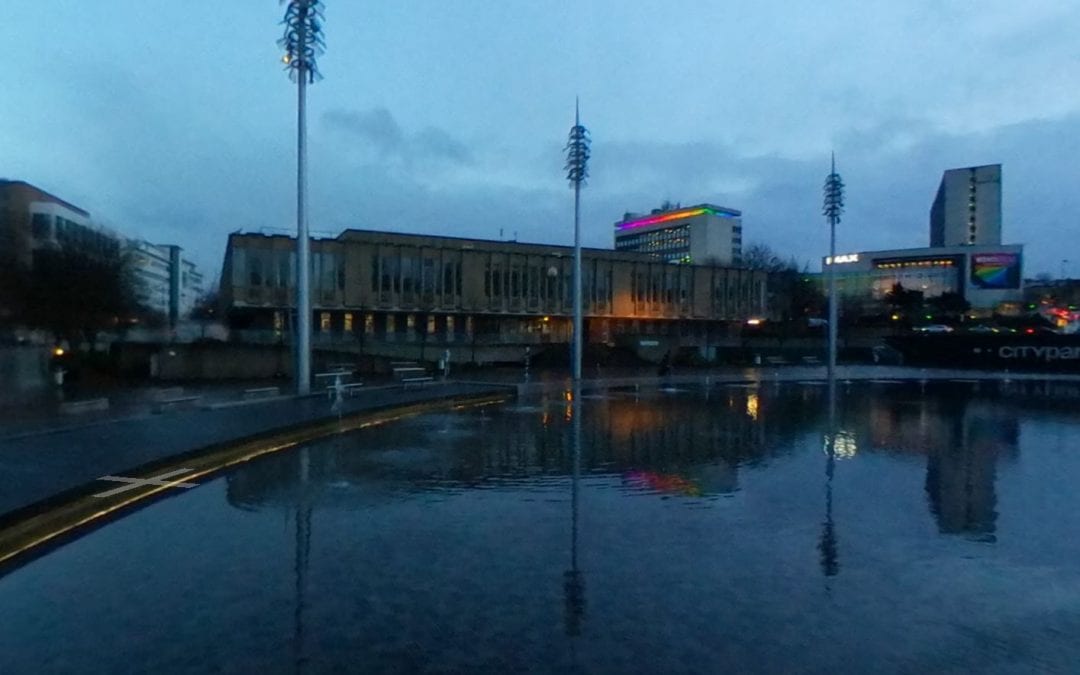 Carl Millar from Messrs Millars Solicitors was instructed by Mr J who faced disqualification for a minimum period of 6 months under the totting up provisions.

Mr J had accumulated the penalty points as a result of 4 separate speeding incidents.

In summary, if Mr J were to be disqualified from driving then his contract of employment would have been terminated.  He was a 56 year old gentleman who was concerned about obtaining gainful employment after any period of disqualification had ended.  Furthermore, he had only ever worked in the motor industry and it would have been difficult to obtain any other job without the ability to drive.  His case was supported by the fact that he had a letter from his employer confirming that they would have to terminate his contract of employment.  Naturally, Mr J was delighted with the outcome as his driving licence was saved.