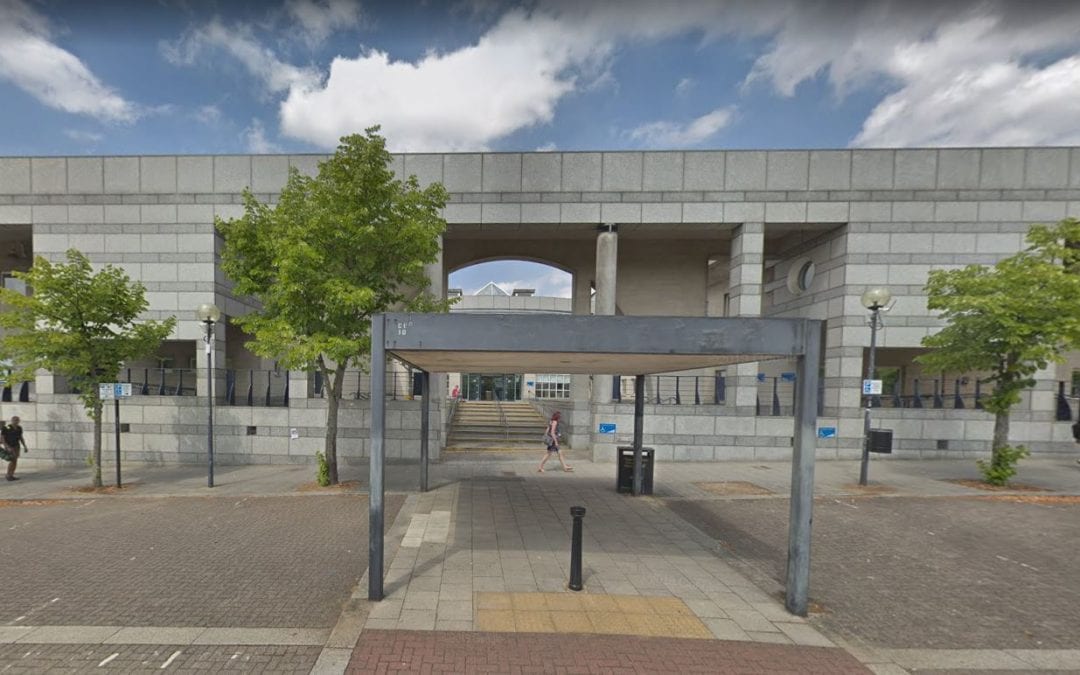 Offence: Driving whilst Disqualified and Driving without a valid Certificate of Insurance

Carl Millar from Messrs Millars Solicitors was instructed by Mr C who, unfortunately, was driving whilst disqualified from driving for a previous offence.

Mr C was very concerned about receiving a prison sentence.  He initially had a disqualification from driving dating back to September 2018 whereby he was disqualified for a period of 12 months.  In November 2018 he committed a further offence of driving whilst disqualified and he received a 22 month period of disqualification.  The further offence took place in July 2019 and the Magistrates Court Sentencing Guidelines clearly outline that a custodial sentence would normally follow.

Strong mitigation was put forward about the impact of a custodial sentence upon Mr C and his family.  His family were dependant upon his income and would be unable to afford the mortgage payments and the bills if he were sent to prison.  There would also be a significant impact upon his 7 year old son.  The Court accepted the argument and gave him one last chance whereby the disqualification period was extended and a community order was imposed instead of an actual custodial sentence.  Mr C was extremely lucky in the circumstances.