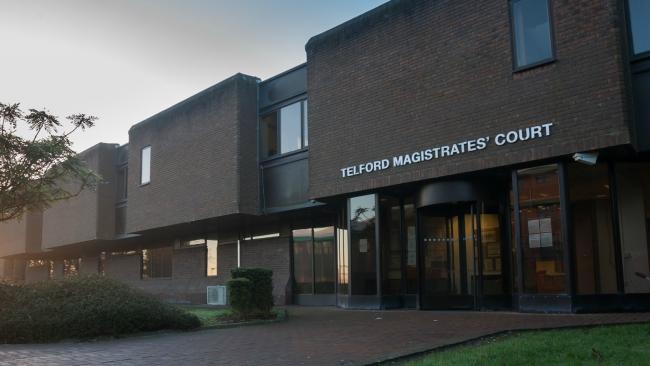 Offence: Failing to Provide a Specimen of Breath for Analysis – Guilty Plea

Carl Millar from Messrs Millars Solicitors was instructed by Mr T who faced disqualification for a minimum period of one year and up to 3 years.  The Magistrates Court Sentencing Guidelines also suggest the imposition of a community order whereby there is a deliberate failure to provide a specimen of breath.

Mr T’s case was compounded by the fact that his roadside breath test was at a reading of 101µg of alcohol in 100ml of breath.  If he had provided a specimen of breath at the police station then he would have faced disqualification of between 23-28 months and he almost certainly would have received a community order as well.

Mr T had powerful mitigation that was advanced at Court.  The main concern was that if any period of disqualification was imposed then he may lose his livelihood as a chef working unsociable hours.  It would also have set him up to fail if a community order was imposed because of the shift pattern that he was required to work.  The Magistrates accepted the powerful mitigation advanced at Court and imposed the minimum period of disqualification of 12 months.  He was also offered the Drink Drivers Rehabilitation Course which effectively reduced his driving disqualification down to a period of 9 months.