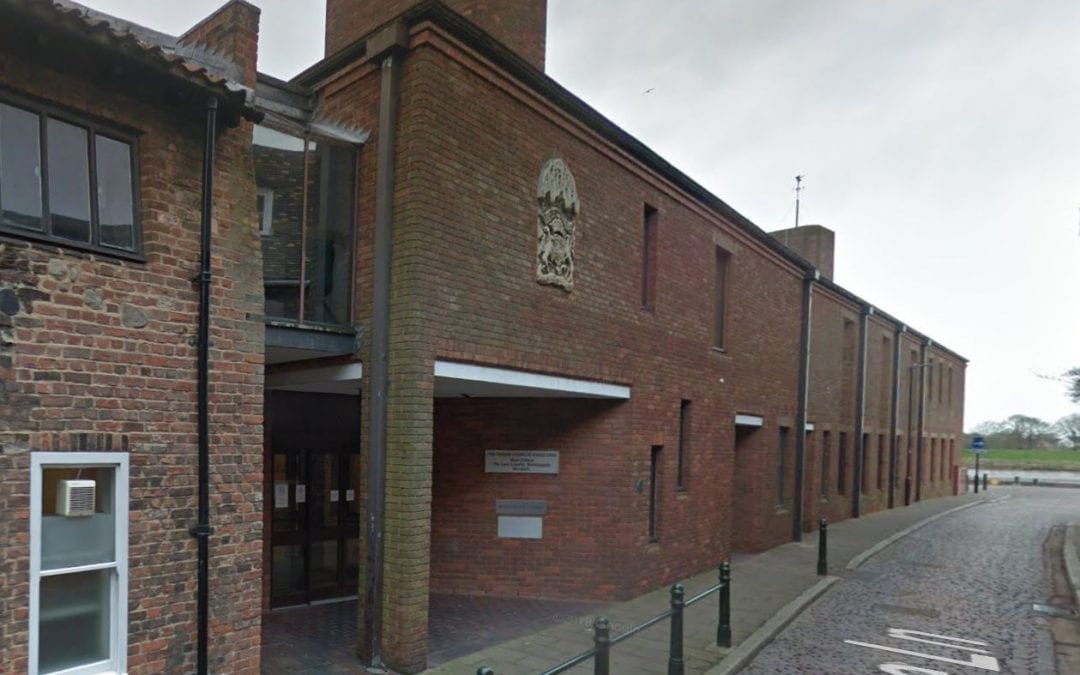 Defence: No evidence of driving

Carl Millar from Messrs Millars Solicitors was instructed by Mr L who was initially charged with drug driving.

Representations were made by Keep My Driving Licence part of  Millars Solicitors to the Crown Prosecution Service to explain that the appropriate charge should be one of being in charge of a motor vehicle with drugs, rather than driving with drugs.  The Crown Prosecution Service accepted this position.  The significance is substantial as anybody facing a punishment for driving with drugs in their system will be disqualified for a minimum period of 12 months, and it can be up to 3 years.  With an offence of being in charge of a motor vehicle through drink or drugs, the Court have a discretion to endorse 10 penalty points on a defendants’ driving licence rather than a driving disqualification.  In the circumstances, the Court heard all of Mr L’s mitigation and agreed to impose 10 penalty points instead of a driving ban.