LATEST COURT VICTORY – Driving without a valid Certificate of Insurance, Failing to Provide 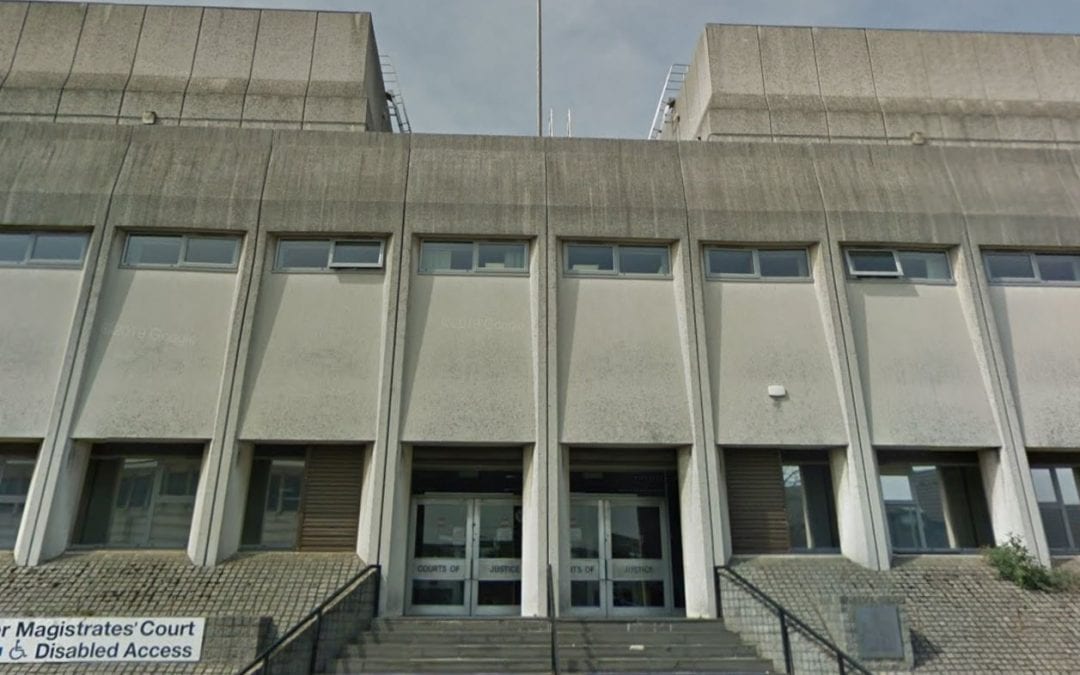 Offence: Driving without a valid Certificate of Insurance, Failing to Provide a Specimen of Blood for Analysis

Defence: Reasonable Excuse for not providing a specimen of blood – police mistake in relation to the no insurance matter

Carl Millar was instructed by Mr S who faced disqualification for a period of between 1-3 years for failing to provide a specimen of blood for analysis.

Simply put, the case should never have been brought before the Court.  Mr S was seriously injured following a car accident and was not in a position to provide a sample of blood to the police at the hospital.  He was heavily sedated and was unsure where he actually was.  Eventually, the Crown Prosecution Service accepted this position and discontinued proceedings against Mr S for failing to provide a specimen of blood for analysis.

Regarding the driving without a valid certificate of insurance matter, the Crown Prosecution Service accepted that Mr S did have a trade policy.  However, they would not discontinue proceedings until the matter got to trial.  At trial, our barrister persuaded the prosecutor to discontinue proceedings against Mr S and he received a full Defendants Costs Order, meaning that he would receive some of the fees back that he had paid for his defence.  Another fantastic result for Millars Solicitors.