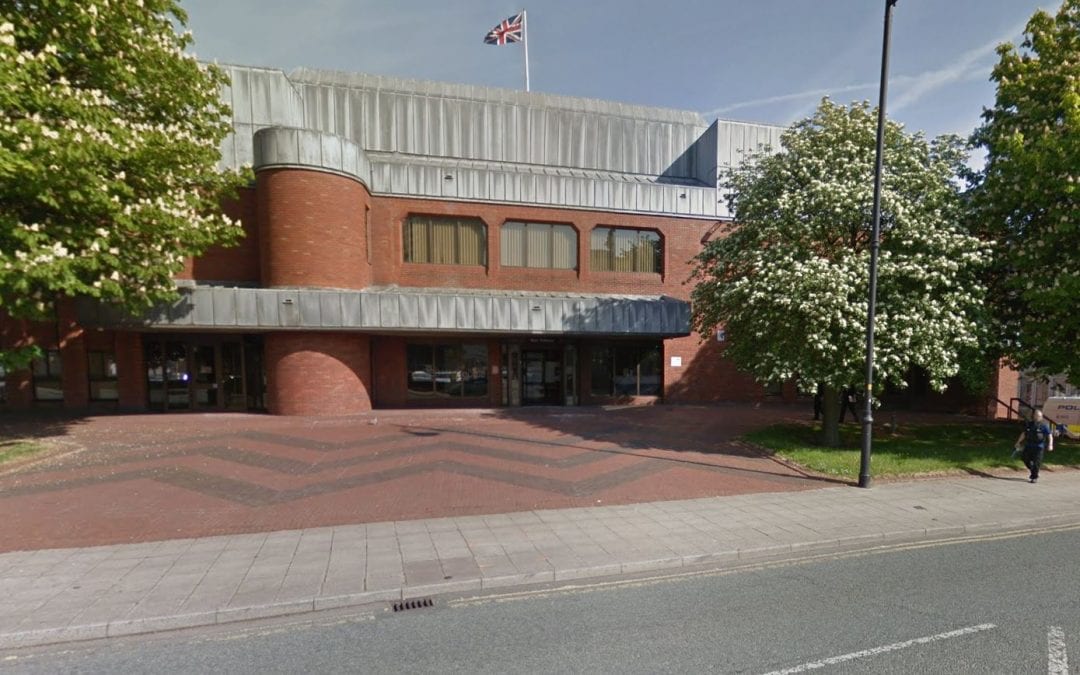 Mr A was a minor (below 18) and had very good mitigation.  He was supported by his mother in Court.  The Court were sympathetic to the mitigation that was advanced and imposed the minimum period of disqualification of 12 months.  He was also awarded the Drink Drivers Rehabilitation Course, which would allow a reduction of 3 months in the circumstances.  In effect, his disqualification will be for a 9 month period when it could have been as high as 22 months.