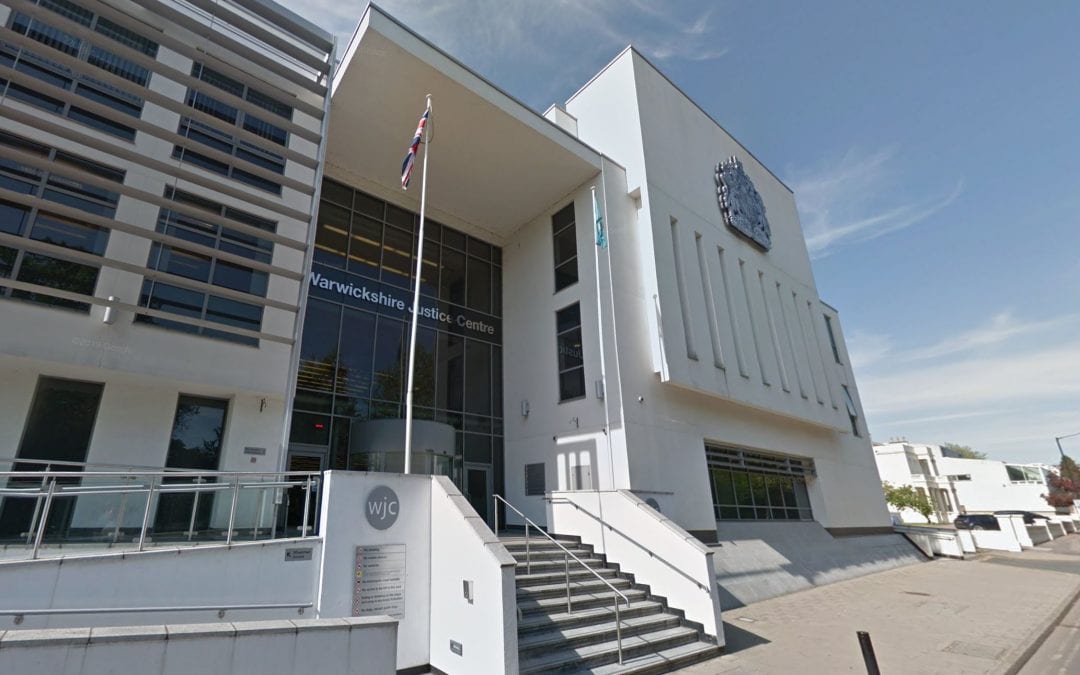 Carl Millar was instructed by Mr W who was involved in an accident and was also driving with excess alcohol, with a reading of 99µg of alcohol in 100ml of breath.

Mr W was advised that the Magistrates Court Sentencing Guidelines suggest the imposition of a community order where the reading is at 90µg of alcohol in 100ml of breath or above.  Mr W was also advised that his case was aggravated by the fact that he was also involved in an accident.  The disqualification was kept to a minimum in the circumstances.  At all costs, Mr W wished to avoid a community order as he was a maintenance man in a care home and worked irregular hours.  We told the Court that we had concerns that the imposition of a community order of unpaid work would set Mr W up to fail.  We explained that he had to work irregular shift patterns with unsociable hours and also had to respond to emergency situations.  The affect of a community order would mean that Mr W would not be able to do his job.  The court accepted Millars Solicitors assertions and instead dealt with Mr W by way of a disqualification and a fine, instead of punishing him with a community order.  Mr W was delighted with the outcome.