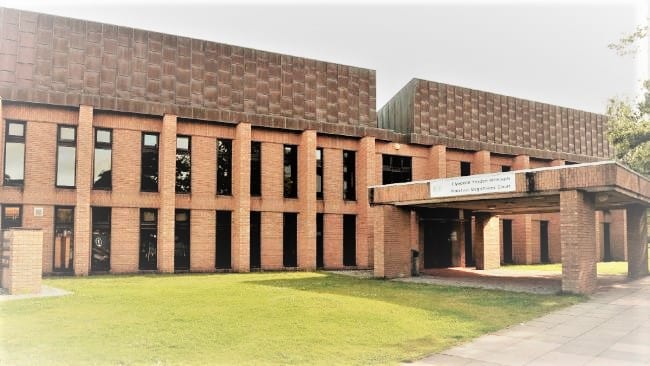 4 penalty points were imposed for the offence of speeding, which meant that Mr W now had 13 penalty points on his driving licence. Exceptional hardship was advanced and was found due to Mr W’s personal circumstances.

Mr W is a service manager who travels to 46 buildings throughout the Lancashire area. As part of his role he is required to travel around each site and undertake spot checks. His contract of employment would have been terminated by his employer if he were disqualified for the minimum period of six months. It was accepted that a driving licence is crucial for his job role. Furthermore, the Court accepted that he would struggle to pay his mortgage as his wife only worked part-time and therefore exceptional hardship was found for himself and his wife. Obviously, Mr W was delighted with the outcome as he was not disqualified from driving.