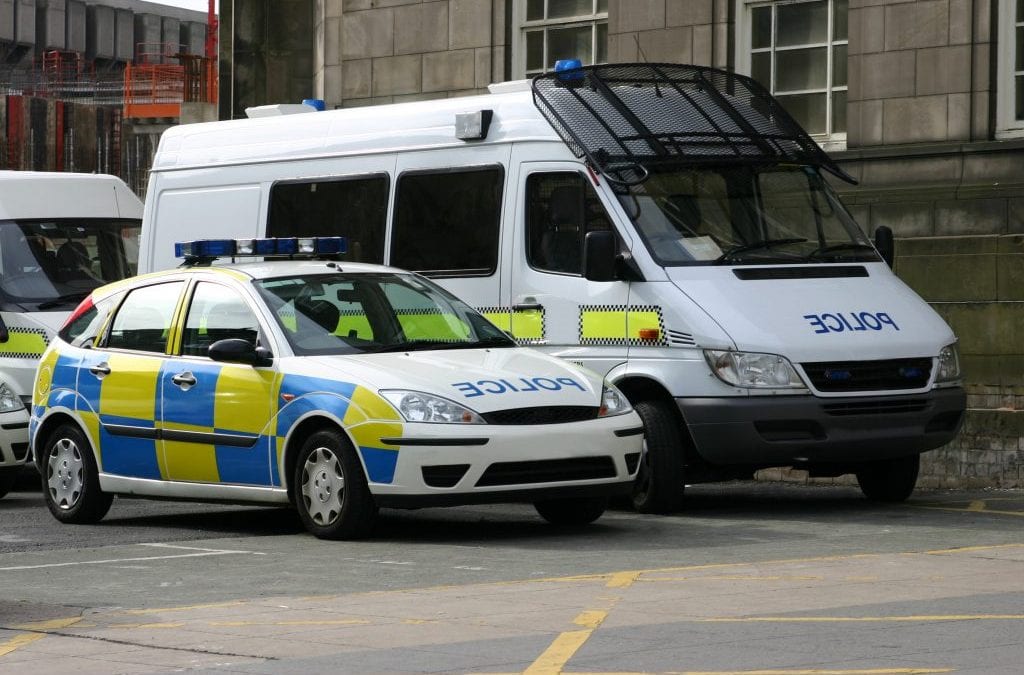 Offence: Failing to Provide a Specimen of Breath for Analysis

Defence: Reasonable Excuse for not providing a specimen of breath, namely panic attacks and asthma and technical defence

At trial, the Crown had difficulties with their witnesses as one was not in attendance at Court and could not be contacted. Furthermore, the CCTV footage had no audio and there was a lack of disclosure served by the Crown. Due to the lack of the prosecution witness, the Crown explained to the Court that they could not proceed without the matter being put back. The Crown made an application to adjourn the case which was rigorously opposed by Messrs Millars Solicitors. The Court refused the application for an adjournment and, in the circumstances, the Crown offered no evidence. A defendants costs order was granted to the defendant, which means that we will be able to reimburse some of his fees paid. Naturally, Mr P was delighted with the outcome.