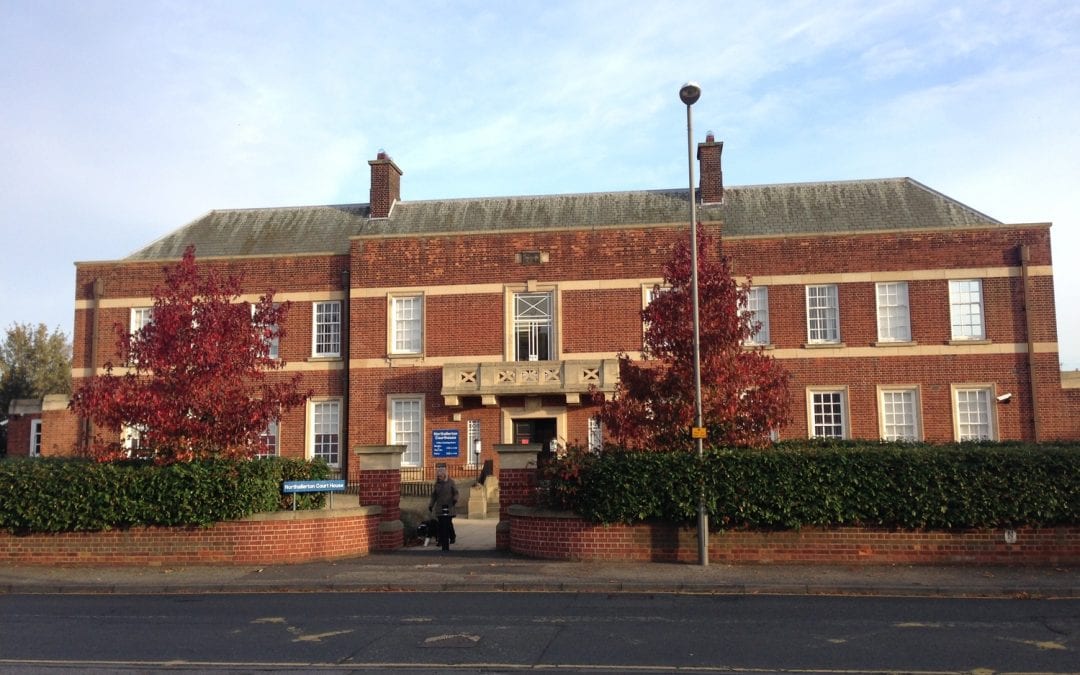 Carl Millar represented Mr S before Northallerton Magistrates Court in respect of totting up 12 penalty points or more, whereby Mr S faced a minimum period of disqualification of 6 months under the totting up provisions. At the time of this further offence Mr S already had 10 penalty points on his driving licence. The Court imposed a further 3 points and therefore he now had 13 points on his driving licence.

Carl advanced exceptional hardship explaining the consequences of disqualification would mean that his position of employment would become untenable. The collateral damage following on from this would be that there potentially could be a loss of jobs to other employees in his place of work due to the nature of his job. Mr S worked as a contracts manager for a shop fitting company in various locations up and down the country.

Mr S’s house was subject to a mortgage and he had three children. His partner did not work and his family relied solely on his income. The impact of a disqualification and subsequent loss of job would mean that his partner and children could potentially be made homeless if his house were to be repossessed. Thankfully, exceptional hardship was found in the circumstances.