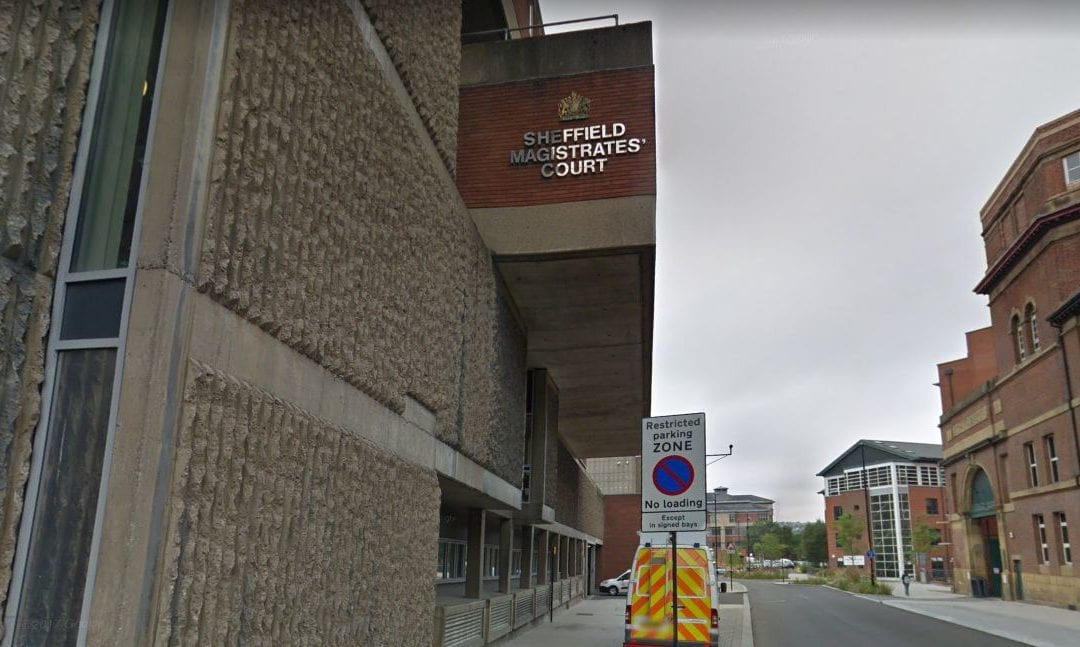 Carl Millar from Keep My Driving Licence part of Millar’s Solicitors was instructed by Mr W who faced disqualification for a minimum period of six months under the totting up provisions.

Powerful mitigation was advanced on behalf of Mr W. In short, a period of disqualification for six months would have meant that his position of employment would be untenable. This would have a significant impact upon his wife and children who were dependant on his income in order to put a roof over their heads. There were real concerns for Mr W that his house may be repossessed.

Another argument undertaken was that Mr W was an electrician working for the local authority in his area. We advanced exceptional hardship to the general public at large.

We relied upon the case of Cornwall v Coke. In that case, the defendant’s appeal was allowed and Judge Lee stated that hardship to the public is a mitigating circumstance, and indeed is a rather stronger mitigation than hardship to the offender, and that therefore the Magistrates did have a discretion to not disqualify in the circumstances.

Mr W was not disqualified and was naturally delighted.