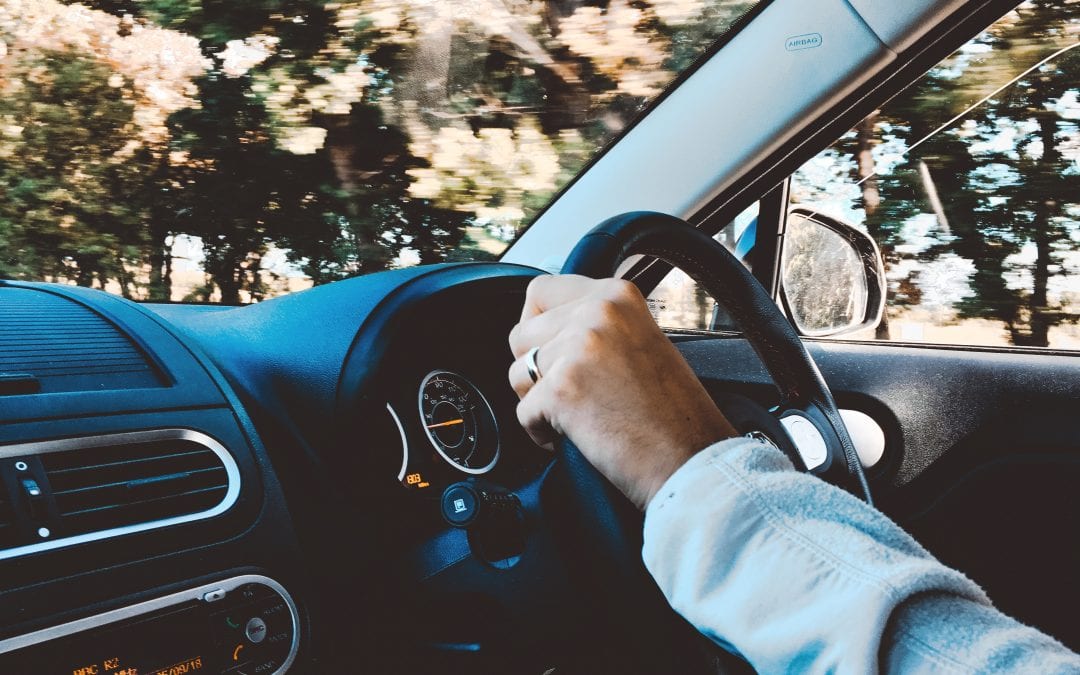 Offence: Drunk in Charge of a Motor Vehicle

Millars Solicitors were instructed by Mr H who pleaded guilty to the offence of being drunk in charge of a motor vehicle.

Mr H faced a potential disqualification period of up to 12 months, and a possible custodial sentence.

Powerful mitigation was presented on Mr H’s behalf. The Court were persuaded by the arguments put forward and Mr H received 10 penalty points instead of a driving disqualification. It was advanced at Court that any period of disqualification would be devastating to Mr H. His position in his job would become untenable as he relied upon his driving licence to travel. Mr H was the main income provider within his household and he had real concerns that his mortgage payments would not be met and therefore would face repossession proceedings. The Magistrates were persuaded by the argument and imposed penalty points instead of a ban.