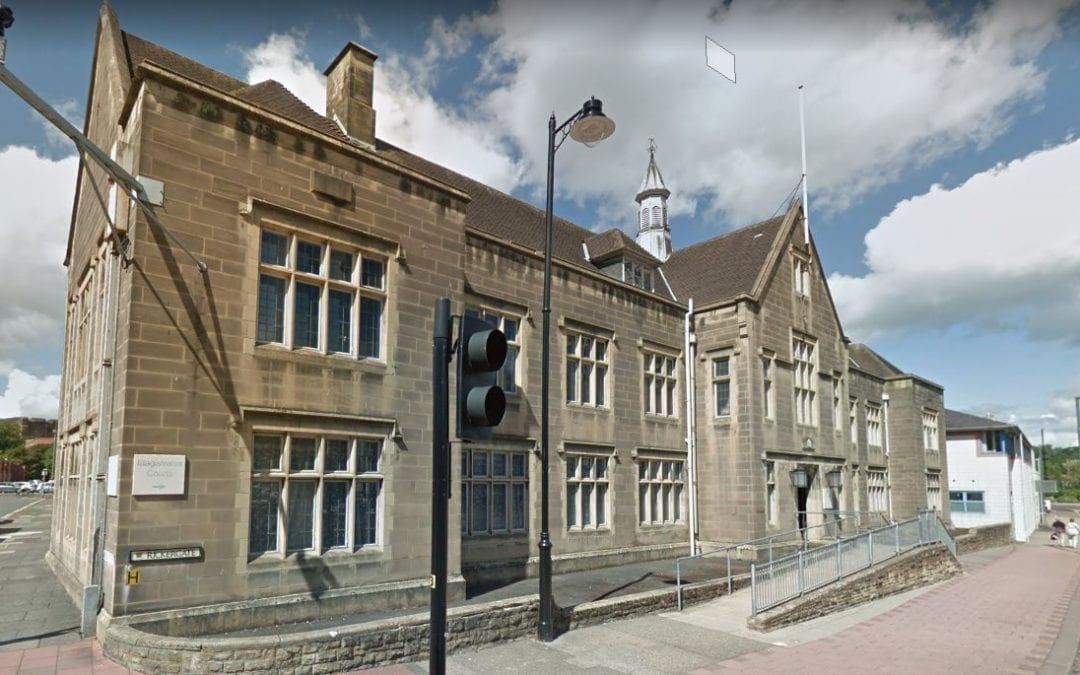 Mr H had accumulated 12 penalty points on his driving licence due to a series of speeding matters.

Mr H was very concerned about being disqualified from driving for the minimum period of six months.  This would have resulted in the loss of his job and the collateral damage would mean that he would no longer be able to maintain his mortgage payments.

Mr H was also concerned about obtaining gainful employment after the driving disqualification ended as he was near retirement age.  The Court also considered the impact upon Mr H’s wife as she would also face being made homeless through no fault of her own.

The Court accepted the argument presented by Carl Millar and exercised their discretion to not disqualify Mr H in the circumstances.