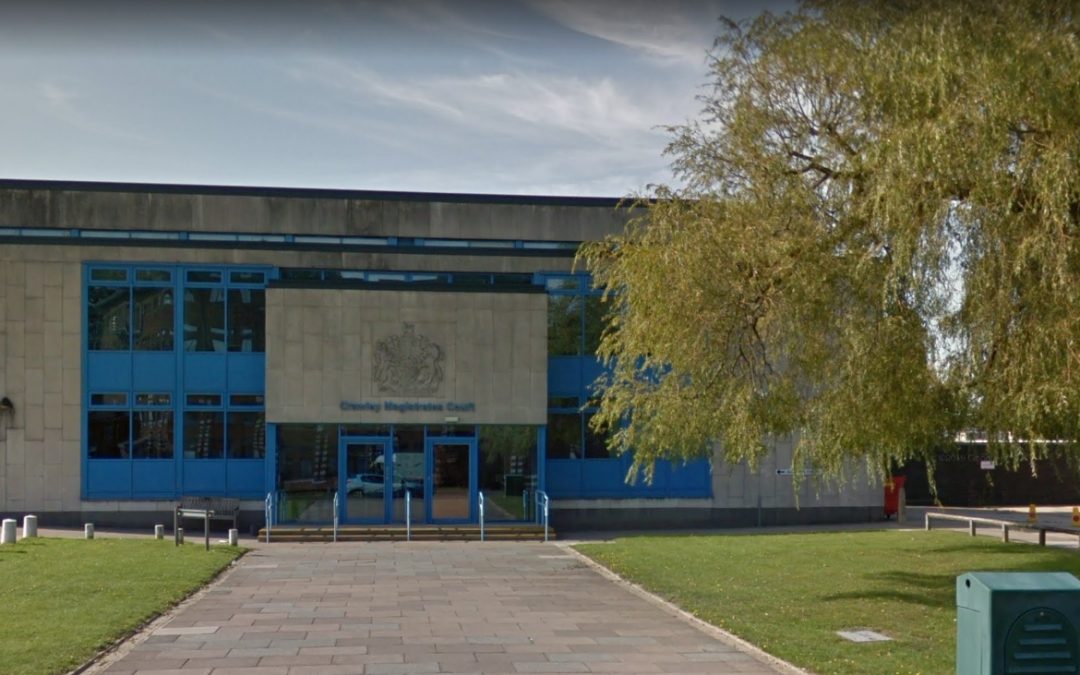 Millars Solicitors represented Mr M who appeared before Crawley Magistrates Court in relation to the offences of failing to stop, failing to report and driving without a valid driving licence.

Mr M was concerned that he would be disqualified from driving and prohibited from reapplying for his driving licence.