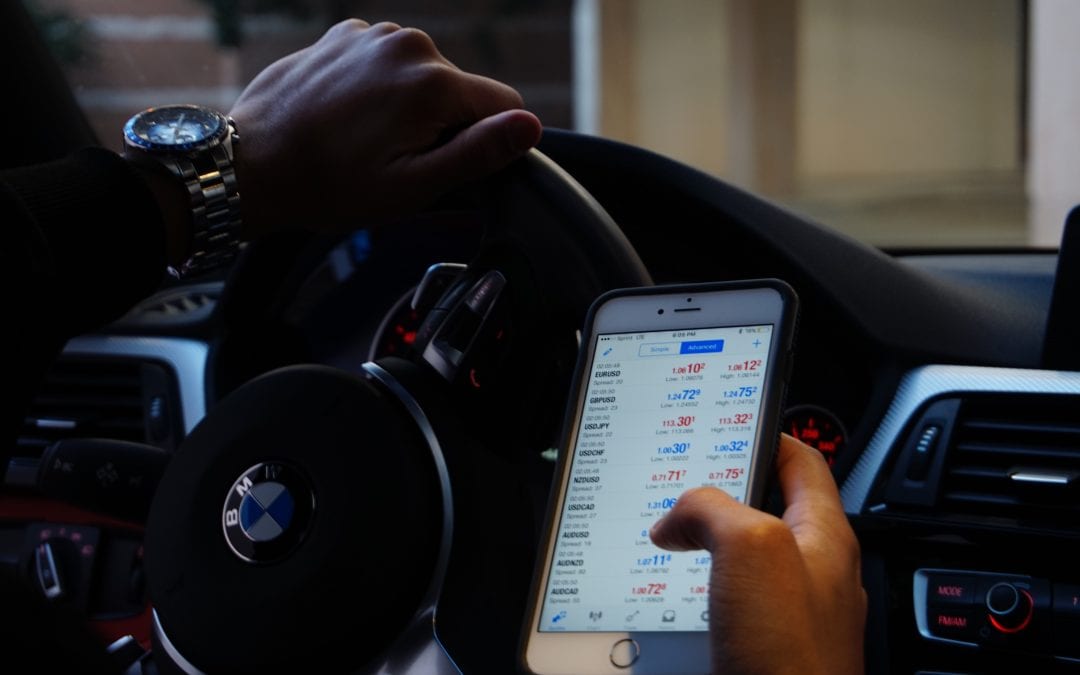 The BBC has reported

Mobile phone loophole for filming drivers ‘to be closed’

The government plans to close a legal loophole that has allowed drivers who use mobile phones to film or take photographs to escape prosecution.

It is illegal for drivers to call or text on hand-held phones but some have dodged punishment for taking photos.

In July, a man overturned a conviction for filming a crash, saying he was not using his phone “to communicate”.

The government aims to revise the laws to also include browsing the internet and searching playlists while driving.

It says the current legislation has fallen behind advances in smartphone technology.

Drivers have successfully argued that filming or taking photos while driving does not match the wording in the current legislation – which says it is illegal to use a device “which performs an interactive communication” while driving.

Earlier this year Ramsey Barreto was found guilty of using his phone to film a crash in north London two years ago. However, the 51-year-old then successfully appealed the conviction.

The ruling led two High Court judges to criticise the 16-year-old law on using mobile phones, which they said had failed to evolve with the rise of smartphones.

Transport Secretary Grant Shapps said the urgent review will be carried out to tighten up the existing laws on hand-held mobile use by motorists.

“We recognise that staying in touch with the world while travelling is an essential part of modern day life but we are also committed to making our roads safe,” he added.

The Department for Transport said the review will be carried out “urgently” with further proposals “expected to be in place by next spring”.

Phones behind the wheel: The law

The action follows a recent report by the Commons’ Transport Select Committee which urged the government to introduce tougher restrictions on using a mobile phone while driving.

The committee recommended that ministers should consider a ban on hands-free use, but the government said there are no plans to introduce such a measure.

The Royal Society for the Prevention of Accidents (RoSPA) charity said it was “delighted” the loophole would be closed.

However, road safety campaign group Brake called for the government to follow MPs recommendations and ban the use of all phone at the wheel.

“All phone use behind the wheel is dangerous and to get this message across to drivers the law must reflect this,” its senior public affairs officer Samuel Nahk said.

“Far too many people still use their phone behind the wheel, yet it should be as unacceptable as drink driving, with research showing that reaction times whilst texting are double those of drink-drivers.”

Courts can impose a fine of up to £1,000 for car drivers and £2,500 for HGV and bus drivers, as well as issuing a driving disqualification.

The government said its review would include legislation in Northern Ireland, where road safety policy is a devolved issue.